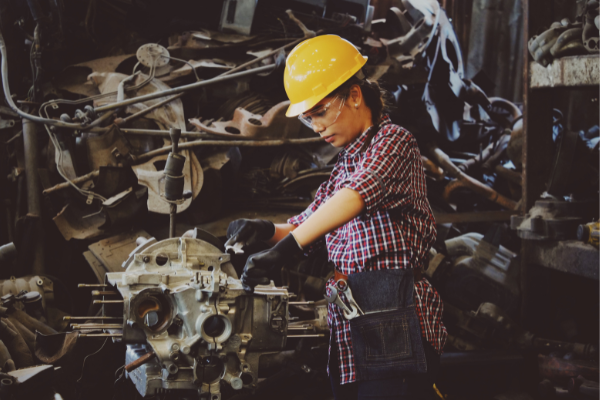 The Engineering Drawing Abbreviations and Symbols shared here will enable you to get the best or even a better understanding of the diagrams and drawings related to engineering. Engineers use specialized abbreviations and symbols for well-organized communication. However, it is quite important to understand their meaning properly so that you can improve your productivity as well as accuracy.

What is the Hardness of a Material?

Hardness is defined as the resistance to permanent deformation or scratch. In other words, it is the ability to maintain its shape when an object is subjected to force.

There are three types of hardness:

Vickers hardness test (HV) – this method uses a special diamond pyramid with a specified load applied for a specific time. The hardness number assigned to different materials depends on the load used and the time taken to achieve that load.

Rockwell C scale – this test determines the hardness of a material by measuring the depth of penetration of a diamond-tipped stylus into its surface.

Brinell hardness test (HB) – this method uses more than one load and applies it at different speeds. This allows the testing of materials with varying properties like elasticity and plasticity, which cannot be determined using Vickers or Rockwell scales

When choosing a material or cutting tool to produce CNC machining parts, hardness should be considered.

The Rockwell test measures the depth of indentation left on a piece of steel when pressed into it with a special diamond point. The hardness number is then determined by measuring how deep this indentation is.

The Brinell hardness test also uses a diamond point to make an indentation in the tested metal. Still, instead of measuring the depth of this indentation, it simply measures its size.

Both methods have their advantages. The Rockwell test is more accurate than the Brinell test because it measures just one depth rather than two different sizes. However, it can only be used on flat samples and not cylindrical ones like those found in pipe or rods.

The Brinell hardness test measures the ability of a material to resist indentation. It determines the hardness of metals and alloys by measuring the depth (in millimeters) to which a hardened steel ball sinks into the test specimen under a standard weight. The result is reported as a number on a scale calibrated in area units (square millimeters). This test is used primarily for non-ferrous metals, with some exceptions, such as cast iron and most steels.

The Rockwell hardness test measures the resistance of a material to permanent deformation by an indenter under controlled conditions. The resulting hardness value is a number on the Rockwell scale in BHN or HRC units.

The Vickers hardness test measures the resistance of a material to permanent indentation by an indenter under controlled conditions. The resulting hardness value is a number on the Vickers scale in either HV or HRA units.

Rockwell and Brinell tests are different in how they measure hardness.

Rockwell and Brinell tests are different in how they measure hardness.

The Rockwell hardness test is performed with a Rockwell Hardness Tester (RHT). It measures the resistance of a material to permanent indentation by a diamond pyramid point. The larger the value this method measures, the harder the material is.

Brinell hardness test is performed with a Brinell Hardness Tester (BHT). It measures the resistance of a material to permanent indentation by a hardened steel ball. The larger the value measured by this method, the harder the material is. 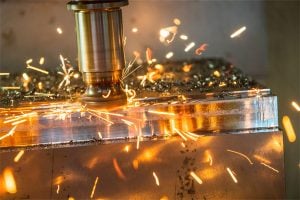 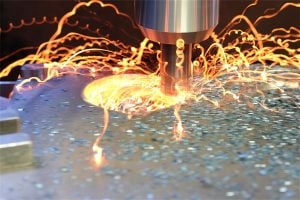 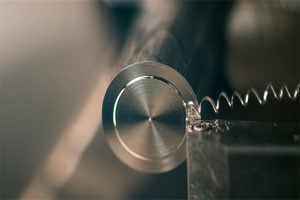 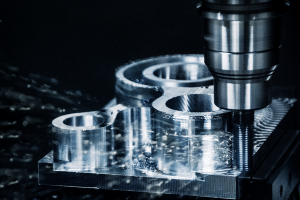 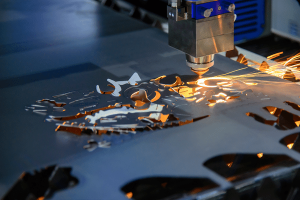 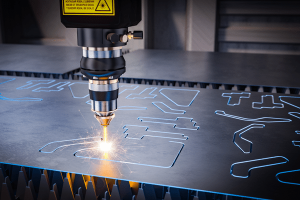 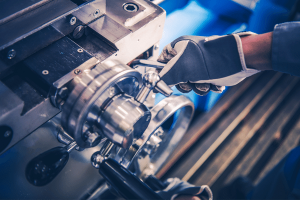 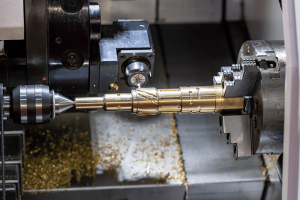 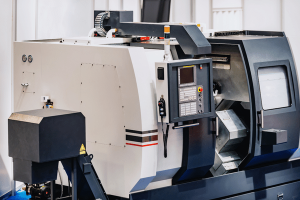